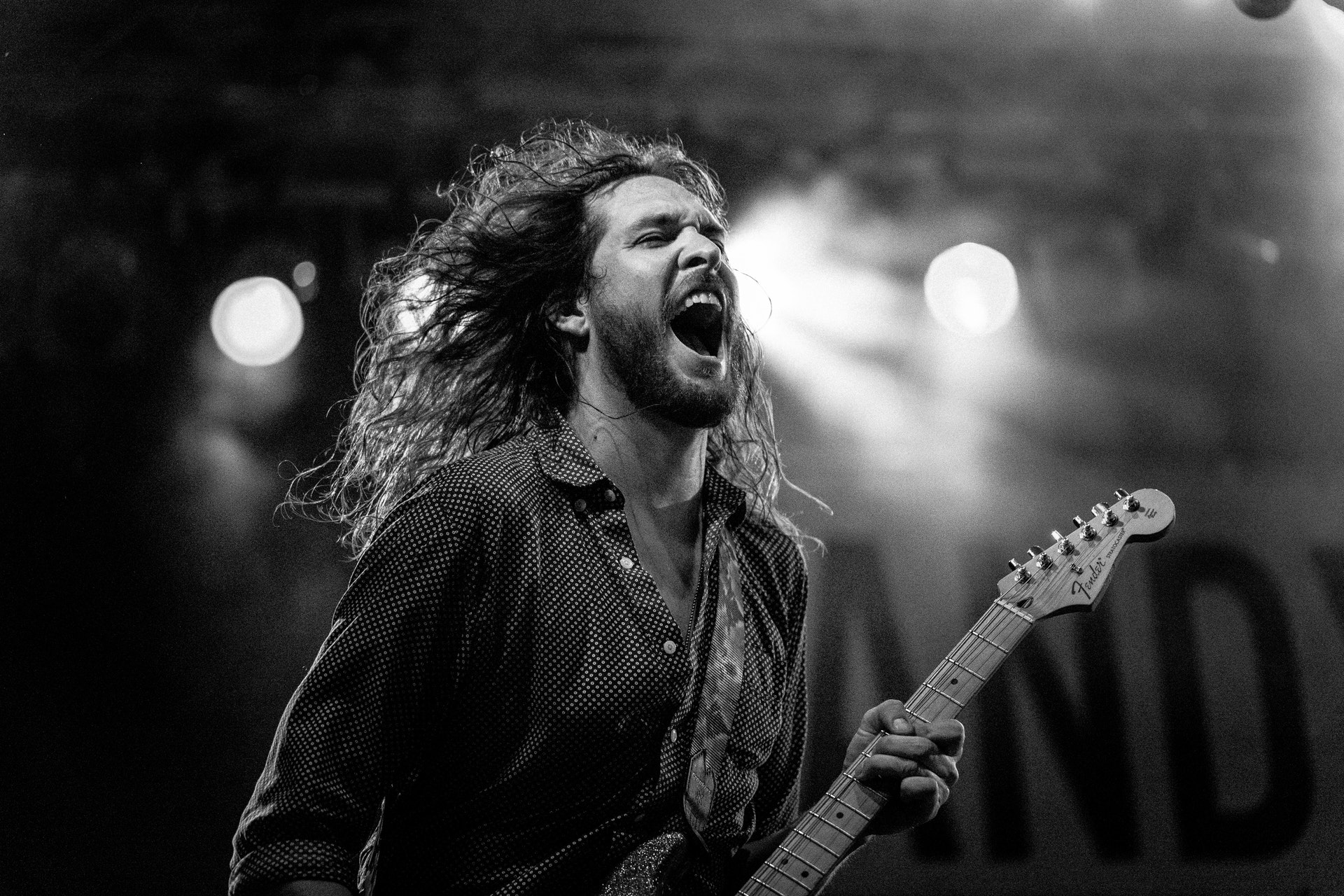 Highway to Hell is the sixth studio album by Australian hard rock band AC/DC, released on 27 July 1979. It was the band’s fifth studio album released internationally and the sixth to be released in Australia. It was the last album featuring lead singer Bon Scott, who died early the following year on 19 February 1980.Being told what to do was bad enough but what really pissed off Malcolm and Angus was they felt that George was being treated disrespectfully by Atlantic, like an amateur with no great track record when it came to production … Malcolm seemed less pleased with the situation and went so far as to tell Radio 2JJ in Sydney that the band had been virtually “forced” to go with an outside producer. Losing Harry was one thing. Losing George was almost literally like losing a sixth member of the band, and much more.